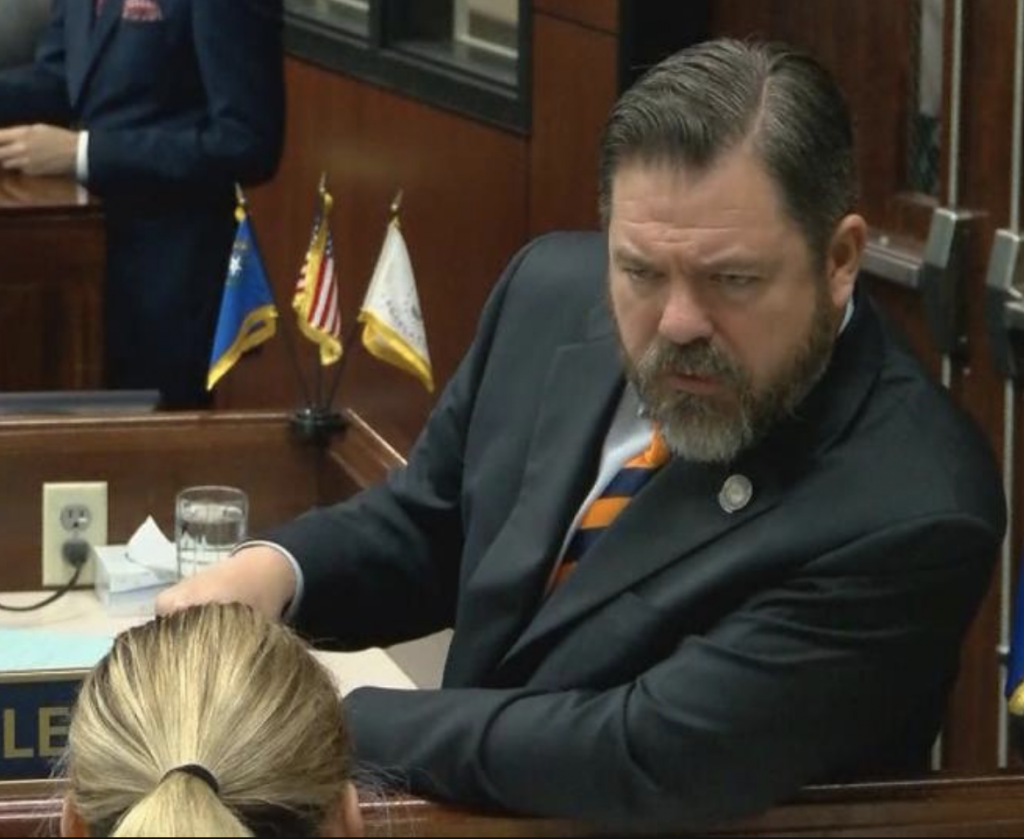 Roberson Walks Away from Women

Throughout Michael Roberson’s political career, he has regularly walked away from women, their rights, and their equality.

Roberson does not stand with women. Instead, Roberson is fully supportive of walking back women’s rights granted in Roe v. Wade. He also has targeted women in elected office in attempts to strip them of their rightfully won seats. Lastly, he has advocated to strip survivors of their anonymity and expose their stories.

Roberson pushed a female caucus member out of his caucus when he refused to work around her schedule as a single mom. When she left the caucus and reregistered as a nonpartisan, he became angry and knew his only path to a majority was to recall three state senators. He chose all women. This just shows that Roberson does not have the temperament to be Nevada’s next Lt. Governor.

During the 2017 Nevada Legislature, a sexual abuser was discovered amongst the State Legislators. While most legislators were working to protect the women who spoke up privately, Michael Roberson schemed to force the women to testify publicly in a similar Kavanaugh-like hearing. He did this for his own political gain rather than supporting women who have been abused.

Roberson walked away from women and survivors.