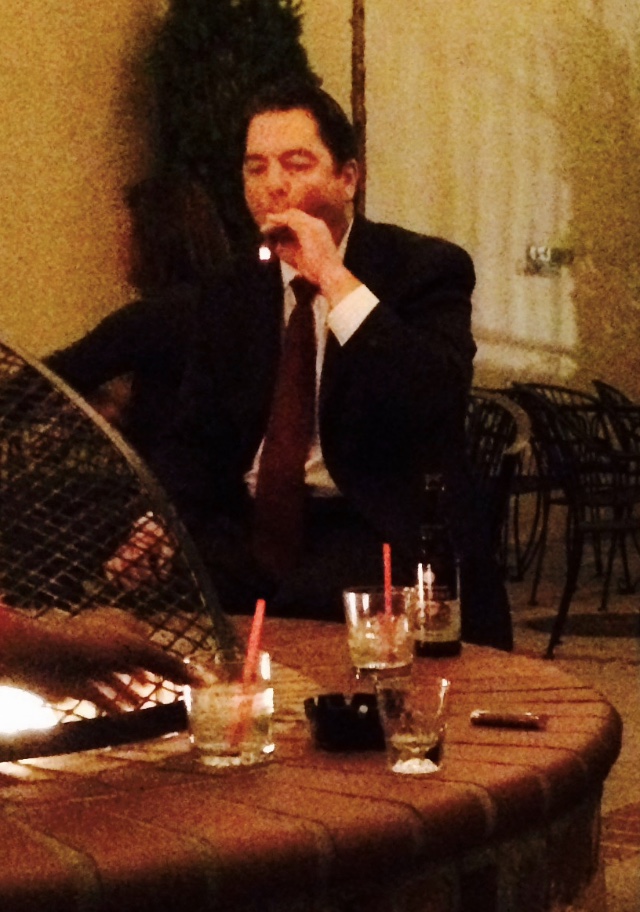 Roberson Walks Out on His Constituents

Michael Roberson did return to the Senate in the following days to cast No votes on the final budget deals, voting against funding for Nevada’s students and educators, sick, seniors, and veterans. “I said back in January, no ESA’s, no budget. So yes, I’m voting against the budget bills.”

Michael Roberson walked out on his constituents.